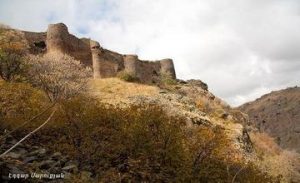 Kakavaberd, also known as Geghi Berd, is an Armenian fortress lying on a ridge in the Khosrov State Reserve of Armenia, which’s well-preserved walls crown the hilly terrain of the reserve.

Rugged terrain makes approaching this fortress impossible from three sides. Kakavaberd’s northeastern walls rise up to 8 – 10 meters high. Within the fortress lie the ruins of an antique church, as well as other structures.

Kakavaberd has been first mentioned by an Armenian historian and Catholicos of Armenia from 897 to 925 Hovhannes Draskhanakerttsi (John of Draskhanakert). According to his accounts, the fortress belonged to an Armenian princely dynasty of Bagratuni. Hovhannes wrote that after being defeated in a battle on the Sevan Island in 924, Arab commander Beshir attempted to conquer Kakavaberd. He would eventually be defeated by the troops of a prominent Armenian military commander Gevorg Marzpetuni. 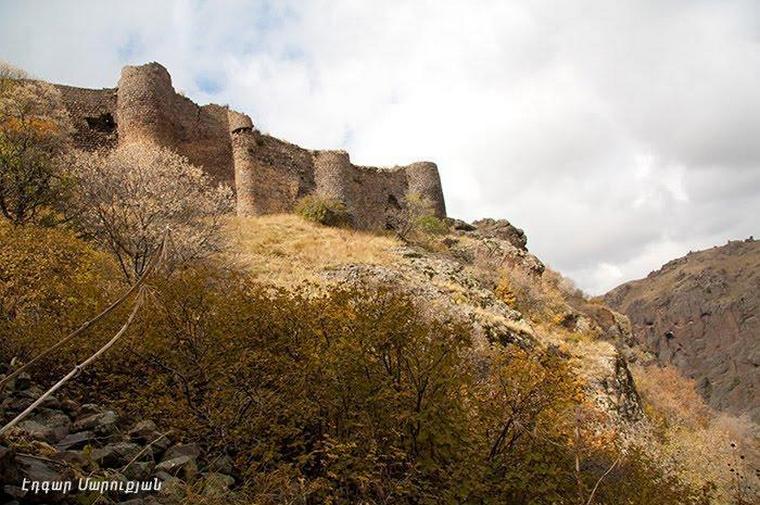 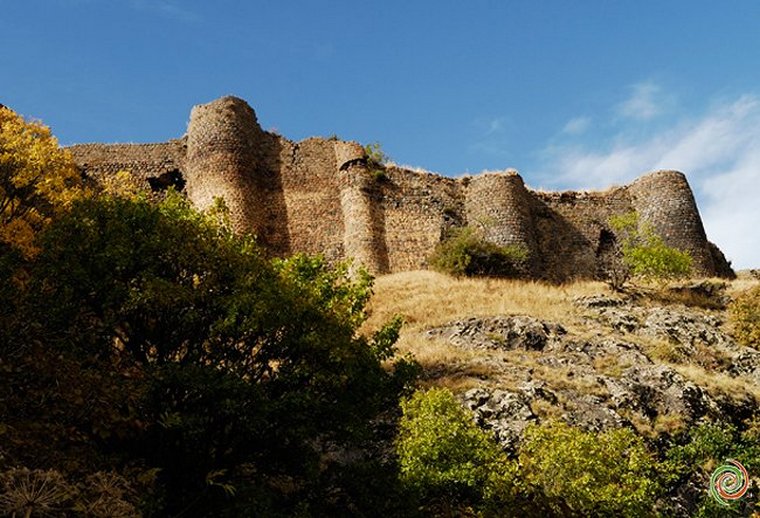 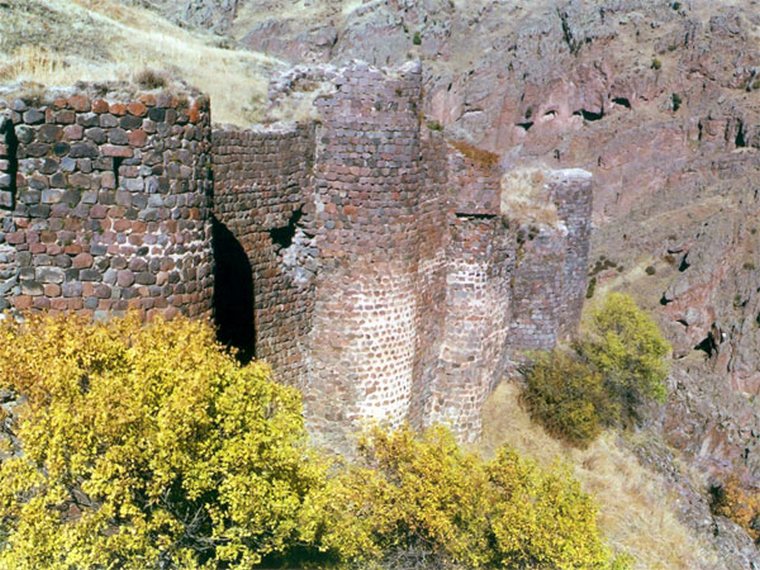 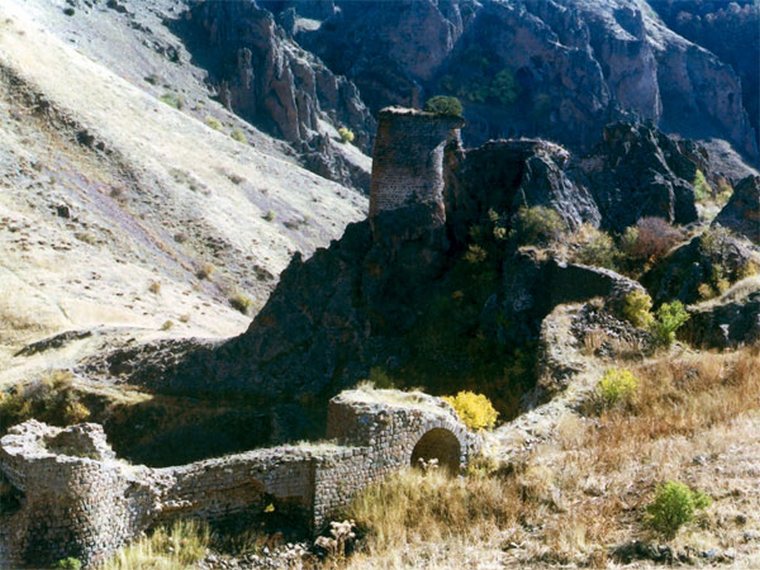 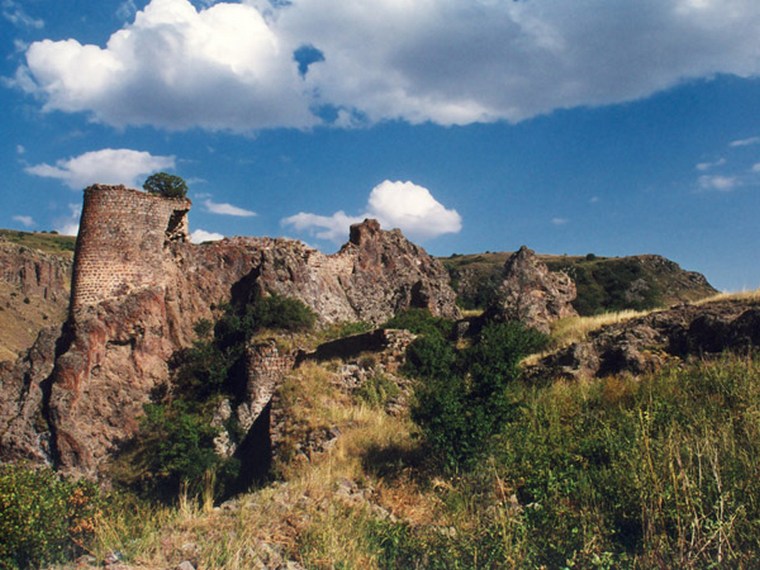 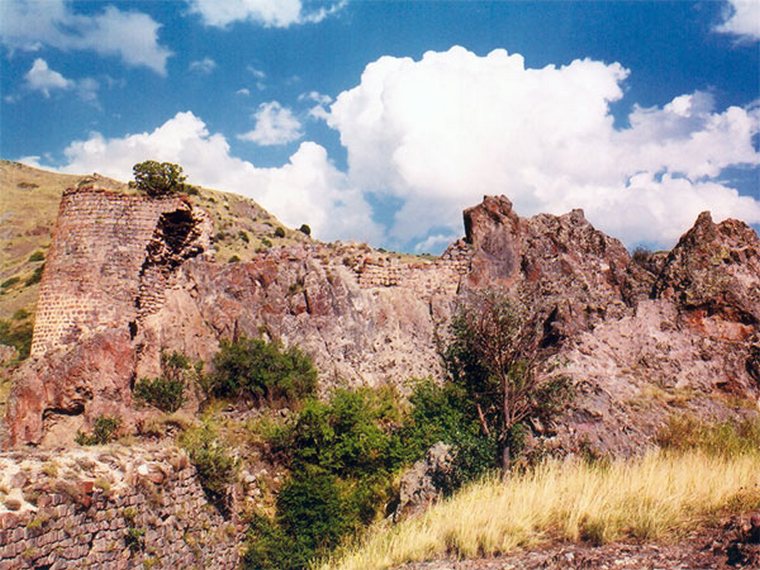