Aghavni, an eyewitness to the Armenian Genocide, described the deportation path she had traveled along with her mother and brother. She also told about the blood-filled Euphrates and her fateful meeting with Hovhannes Tumanyan.

“We are natives of Bitlis. I am the granddaughter of Mukhsi Vardan. The Turks destroyed our home. There were seventy people in our house. The family had seven boys, five girls. All the boys were killed by the hands of the Turks. Now, only I and Misak remain. My brother is now a general and lives in Moscow.

In 1914, before the deportation, they came and took my elder brother Khosrov to the army where he would serve as a foreman. Once, he came from the army to see us. Father asked him not to leave and stay at home. My brother said: “How can I not go, I’m a foreman; if I don’t go, the Turks will burn you.” He left and never returned.

Several soldiers decided to flee from the army. The Turks opened fire on them. Some of them rushed to Araz, escaped, and went into the Russian army. My father fled from the Turkish army and hid in a haystack near our house. The Ottoman Turks pulled him out and killed him.

Our Turkish neighbor Yusuf Efendi felt sorry for us and took us to his home. Kurdish gangsters from the Hamidia detachments once came and asked my mother: “Where is your gold?” Mom said in fear: “There, in a copper jug”. The Kurds took the gold and left.

Our Turkish neighbor got offended that my mother hadn’t given gold to him and drove us out of the house. When we left, we saw that the streets were full of corpses: many Armenians had been massacred, while some of them had been driven in an unknown direction. Loud noises, screams, and stir were heard everywhere.

The Turkish police were beating everyone with bayonets. At night, girls and women were being abducted. My mother was also taken away, raped, and brought back. It is good that my father had been killed and didn’t live to see his honor tainted.

I remember that during the deportation, our cart rolled over into the Euphrates River. Many had drowned in the river, and many had been killed and then thrown into its waters. The Euphrates had become filled with blood.

We reached Kars on foot. There, we saw the monument to Loris-Melikov. We left for Igdir and eventually reached Etchmiadzin together with other refugees. Sick and exhausted, the refugees would lie down by the walls of the monastery. Young, old – all were sick and dying.

Two men came and began to hand out bread and eggs to children. My mother was given one egg and bread. She said: “I have two kids.” They gave me and Misak two eggs. It would turn out that one of the men was Hovhannes Tumanyan.

Suddenly, it started to rain. All the refugees stayed out in the rain. Mother covered us with a cloth so that we stayed dry.

Mom removed the oilcloth, shook the water off of it, and took us to the cells. We warmed up soon.

Cholera was spreading rapidly among the refugees. My poor mother also fell victim to it and died. I and my brother were left completely alone.

Together with the refugees, we arrived in Yerevan. But we weren’t accepted there at first: we were called “refugees.”

In Yerevan, I would study at a school after Abovyan. In 1933, I graduated from the Agrarian Institute, which at that time was just a university faculty. In 1933-1936, I worked as an agronomist in Stepanavan. I got acquainted with Aghasi Khanjyan, and Matsak Papyan was the chairman of our collective farm. I would receive the title of an Honored Agronomist.

During WWII, I served in the rear and was awarded for my service.

For fifty-five years, I have worked at the Ministry of Grain Procurement as a chief specialist, receiving numerous diplomas and certificates.” 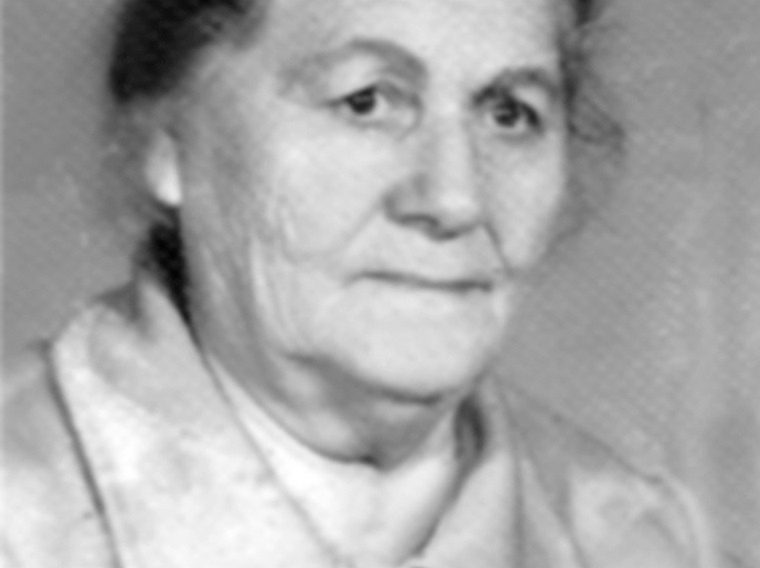