King Argishti I, the Founder of Yerevan 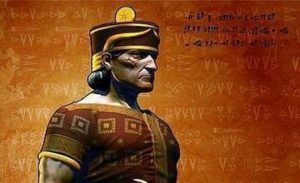 A King of Kingdom of Van Argishti I, the son of Menua II, succeeded his brother and king Inushpa. During the years of his reign, the Kingdom of Van reached the zenith of its military-political power.

Fighting against Assyria, Argishti got an upper hand and pushed back Assyria’s influence beyond the borders of Northern Mesopotamia, the Commagene, and Northern Assyria. He took over the military and trade routes of the regions of the Eastern Mesopotamia and the southeast of Asia Minor and united the whole Armenian Highlands.

During the reign of King Argishti I, the city-fortresses of Erebuni (modern Yerevan) and Argishtikhinili (Armavir) were built, water channels were dug, temples, palaces, and barns were constructed. Besides, agriculture, handicrafts, and trade developed quite intensively.

Many records of King Arghishti I were discovered, the most known one being the chronicles of Khorkhor. Historians suggest that Argishti was buried in the religious center of Bianlini in the temple of Musasir where a two-ton bronze statue of King Argishti I stands.

In 782 BC, Argishti founded the city-fortress of Erebuni on a hill called Arinberd. Later, the city would be renamed Yerevan. In 1968, the 2750th anniversary of the city was celebrated. In 1998, the capital of the Republic of Armenia Yerevan became 2780 years old.

During excavations, inscriptions of Argishti made right after the foundation of the city were found. Besides, archaeologists unearthed ruins of the kingly palace, the so-called Susy temple.

Erebuni-Yerevan is one of the most ancient cities in the world. It is 29 years older than the “eternal city” of Rome. Some scholars claim that “Erebuni” (or “Ereboun”) means “victory”.

Today, it is hardly possible to guess what exactly the king meant by naming the city “Erebuni”. Maybe it was for the victory of the builders’ spirit. After all, the genius of the Armenian people was quite clearly reflected in the field of construction and architecture.

The Armenians usually enter this world to build, create, and improve their homeland, although Yerevan today is not a symbol of magnificence.

Yerevan is a wonderful lighthouse illuminating the life paths of Armenians living in different parts of the world. It tries to stir up the Armenian genes in the core of its sons and daughters living in foreign lands.

Yerevan (The Capital older than Rome)

THE TRAVELER ACROSS MILLENNIA – YEREVAN 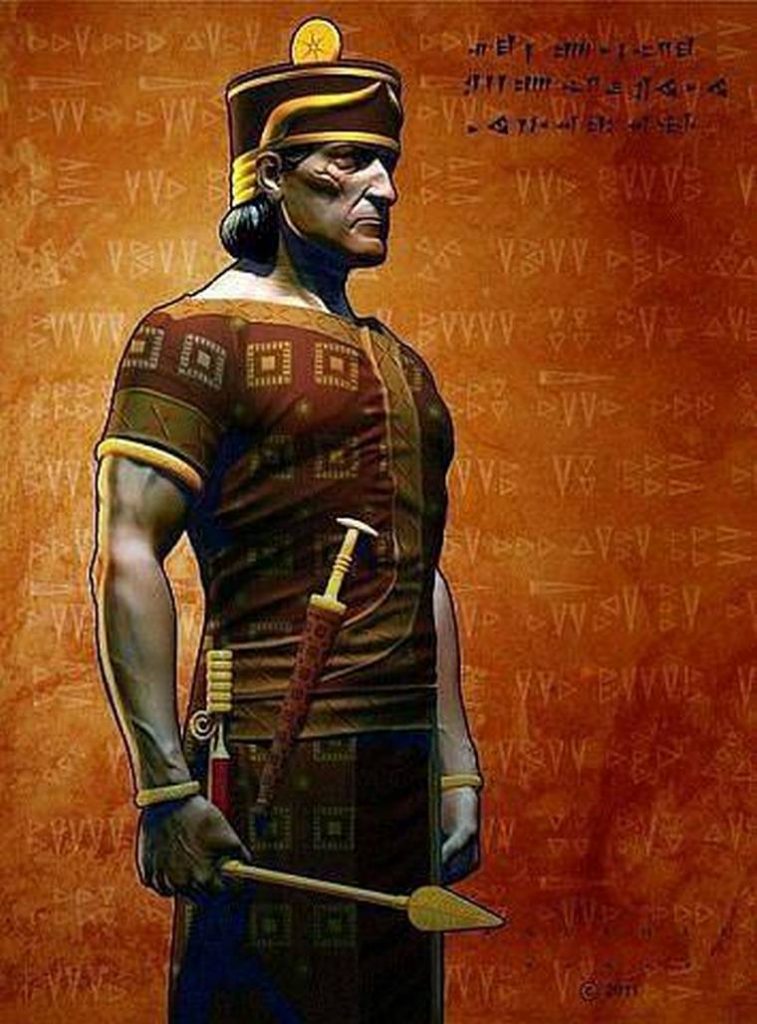 Tags: King Argishti I, the Founder of Yerevan