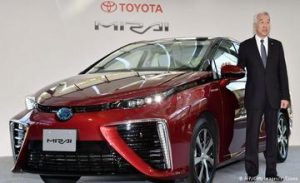 Renewable energy, which is the energy collected from renewable resources, is cheapening all around the globe and currently costs as much as the widespread fossil fuel, although not everywhere in the world.

If this tendency continues, renewable energy might replace the non-renewable sources and become new way of collecting energy. Renewable energy can bring benefits to many sectors of human activity with lower costs and, more importantly, will help us to not shatter ecological equilibrium of the planet.

Coal, oil and gas – Burning coal, oil and gas are the cause of formation of 65 percent of all greenhouse gases, mainly CO2. The main reasons for the appearance of methane in the atmosphere (16 percent) and nitrogen oxide (6 percent) of today are industrial methods in agriculture. Moreover, deforestation causes 11 percent of the allocation of CO2. 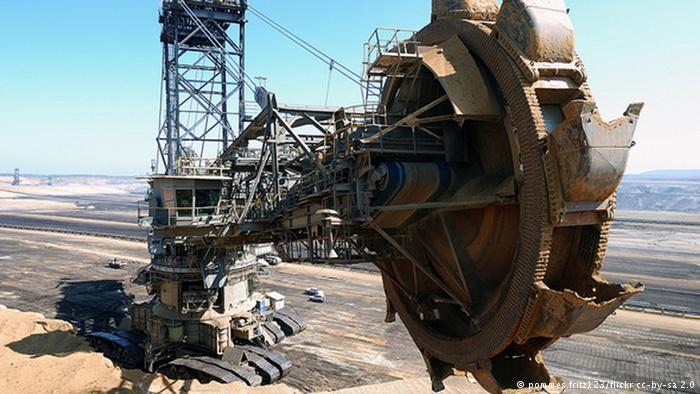 A new approach – If everything remains as before, according to the Intergovernmental Panel on Climate Change of United Nations, by 2100 the temperature on Earth will rise by 3.7 to 4.8 degrees. However, it is possible to ensure that that mark will not exceed 2 degrees. To do this we need to reduce the use of fossil fuels as soon as possible. 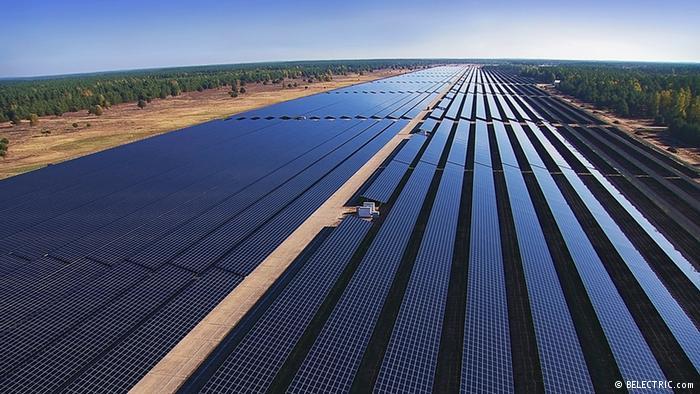 Solar energy as an engine of progress – The sun gradually becomes the cheapest source of energy. Prices for solar panels have dropped by almost 80 percent over the past five years. In Germany the cost of energy resulting from the use of photovoltaics is already 7 cents per kilowatt-hour, in countries with large number of sunny days – less than 5 cents.

More and more effective – Wind energy is not very expensive: a typical wind turbine covers needs of 1900 German households. In Germany 9% of all electricity is generated by wind turbines, while in Denmark almost 40%. China, whose production of windmill energy is 4% of whole energy fabrication, plans to double the mark by 2020.

Houses without fossil fuels – Well isolated buildings today require very little power. Solar panels provide enough energy for electricity and heating. Some structures even produce too much energy which can then be used, for example, to charge an electric vehicle.

Efficient energy saves money and CO2 – An important point in climate protection is the efficient use of energy. High-quality LED lamps consume tenth of the energy consumed by traditional incandescent bulbs. This makes it possible to reduce CO2 emissions and reduce expenses. The ban on the sales of incandescent light bulbs in the European Union gave an additional boost to the LED technology.

Environmentally friendly transport – Oil today is of great importance for transport, but the situation might change. Alternatives already exist: for example, there is a bus in Cologne, Germany, performing on hydrogen fuel, which is produced by the wind and sun by the electrolysis. This transport does not emit CO2. 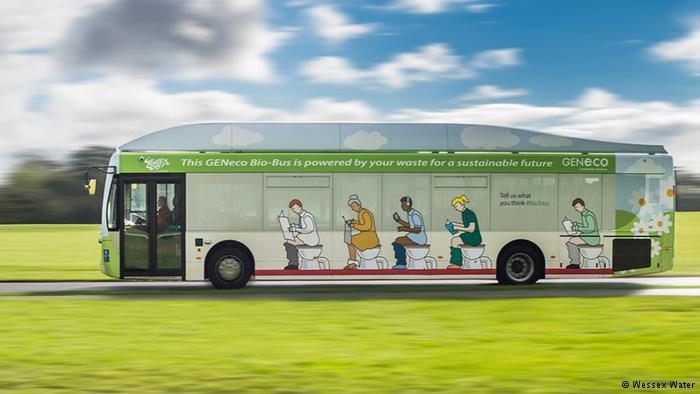 Fuel from the feces and garbage – Bus using such kind of fuel as biomethane (CH4) is operating in Bristol, UK. That gas is obtained by processing human feces and food waste. The bus needs as much waste as five people make in a year to drive 300 km. 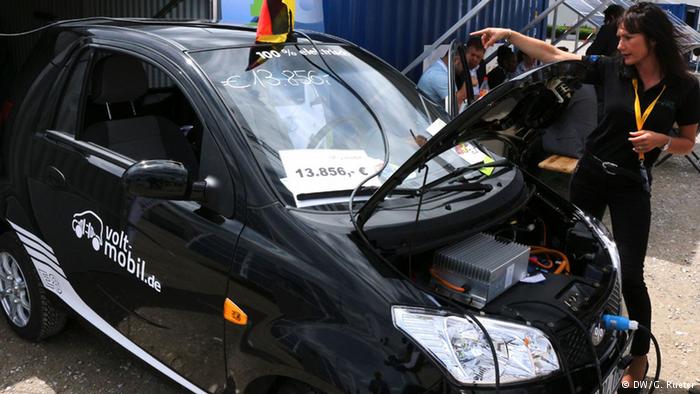 The boom in the battery market – Storing electricity is still worth a lot, but technology is developing rapidly, prices are falling, and there is a real boom in the market. Electric cars are smaller and for many people are a real alternative to the usual transport.

Progress in the field of “clean” technologies – There are still two billion people living without electricity on the planet. However, since the solar panels and LED lights are becoming more affordable, they are beginning to be used in rural areas, like Senegal. There, in a special booth, equipped with solar panels, portable LED lamps can be recharged. 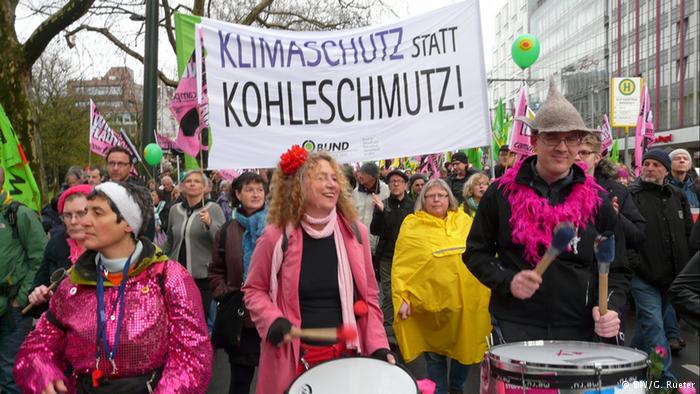 Stir in climate protection – The movement in defense of the climate gains more and more supporters. As, for instance, in the center of the German coal industry in the city of Dusseldorf. German energy concern E.ON relies on renewable sources of energy. Worldwide, investors withdraw funds from projects associated with fossil energy sources.