The Deployment of the 7th Soviet Army in Yerevan – The Bloody Sunday, 1990 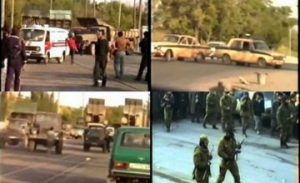 In Armenia, May is a month of victories. However, there is another, bloodshed-filled page that wrote itself on May 27, 1990. On this day, Sunday, at 8 AM, an armed clash occurred between the Soviet troops and 6 militiamen-freedom fighters at the “Sasuntsi Davit” railway station in Yerevan.

The units of the 7th Soviet Army intended to enter Yerevan via the highway from Sovetashen (Nubarashen) district. Armenian volunteers and locals attempted to block the road to prevent the entrance of Soviet military into the capital.

Clashes ensued, resulting in casualties, including all 6 militiamen, as well as civilians. Negotiating with the commander of the 7th army Mikhail Surkov, the Armenians managed to convince him to march the troops away. In spite of the cessation hostilities, the Soviet army would keep the Theatre Square (now Freedom Square) in Yerevan besieged for several days.

The first video has been used in the election campaign of Artashes Geghamyan. Nonetheless, it conveys facts more than enough. One could draw many parallels between this event and the very recent “military training” in the village of Panik in Shirak Province, Armenia, performed by the units of the 102nd Russian military base in Gyumri with no prior warning to Armenian officials. Additionally, a couple of months back, someone strongly wished for the deployment of Russian military police units in Gyumri and Yerevan. 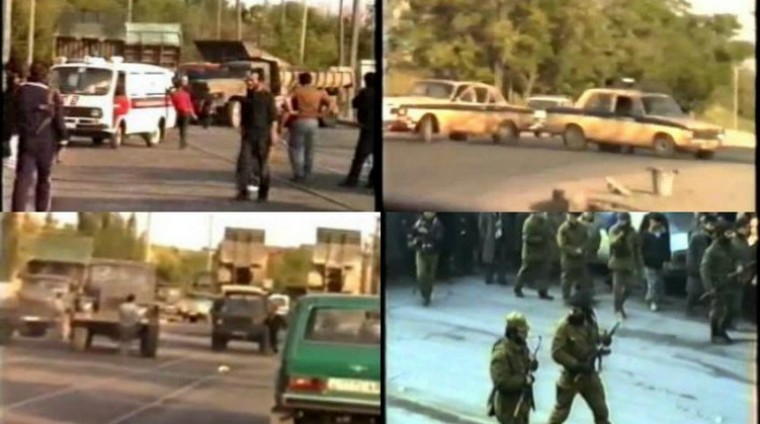 Tags: The Deployment of the 7th Soviet Army in Yerevan