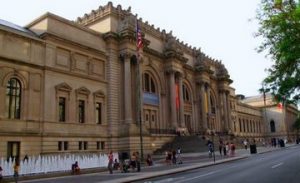 The Metropolitan Museum of Art of New York, a world-renowned cultural center, will soon hold an exhibition dedicated to the history and character of Armenian Culture, said the curator of the museum Helen Evans.

The exhibition will commence on September 21, 2018. According to Evans, visitors of the museum will be able to see unique works of Armenian art ranging from the beginning of the 4th century, when Armenia adopted Christianity, up to the 17th century. Mainly visual showpieces of Armenian culture and literary works will be presented in the museum.

Evans expressed her gratitude to the government of Armenia and its Ministry of Culture in particular for the khachkar presented to the New York museum back in 2008. This exhibit is of great importance to the museum and is always showcased there. The exhibition dedicated to Armenian culture in a sense will be a continuation of the khachkar.

Three museums from Armenia will participate in the exhibition – the History Museum of Armenia, Mesrop Mashtots Institute of Ancient Manuscripts (Matenadaran), and the Holy Etchmiadzin Museum.

Preparation works have been carried out by the Ministry of Culture of Armenia since 2013. In 2014, the former director of the Metropolitan Museum of Art wrote in his book that the khachkar represents the culture of Armenia as a separate part of world art. Thereby, the goal of the exhibition is drawing parallels between the world and Armenian cultures. 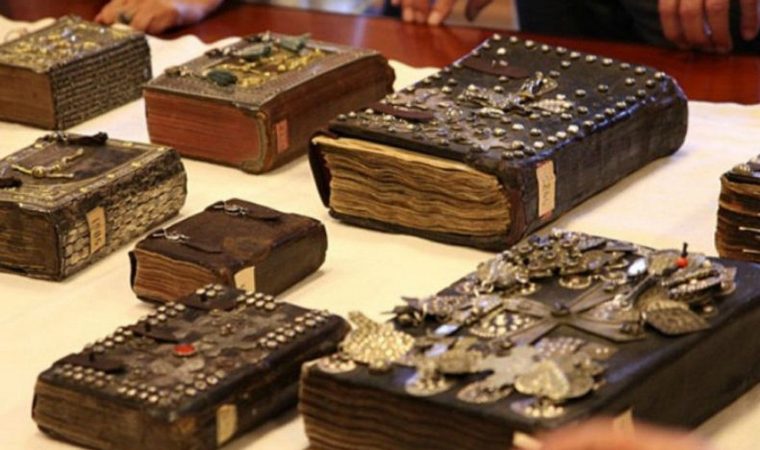 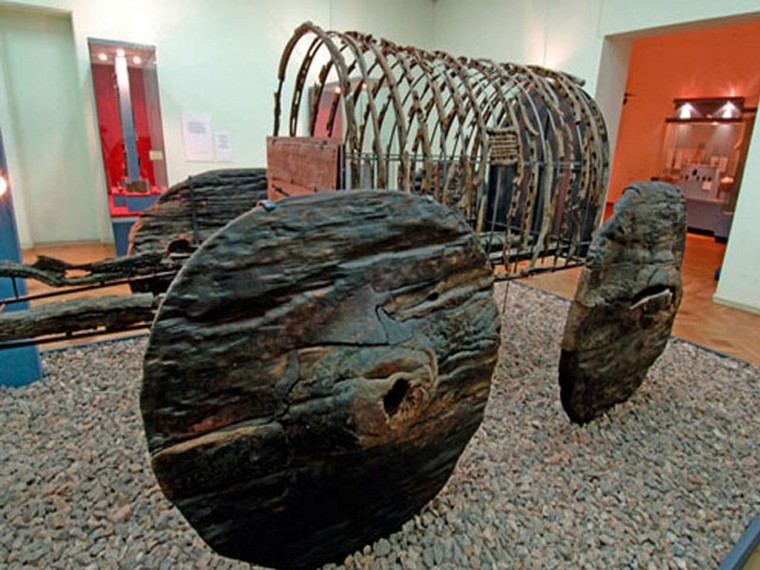 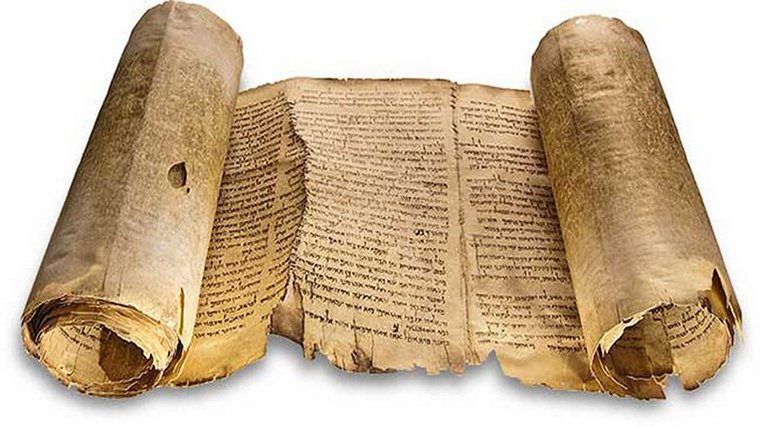 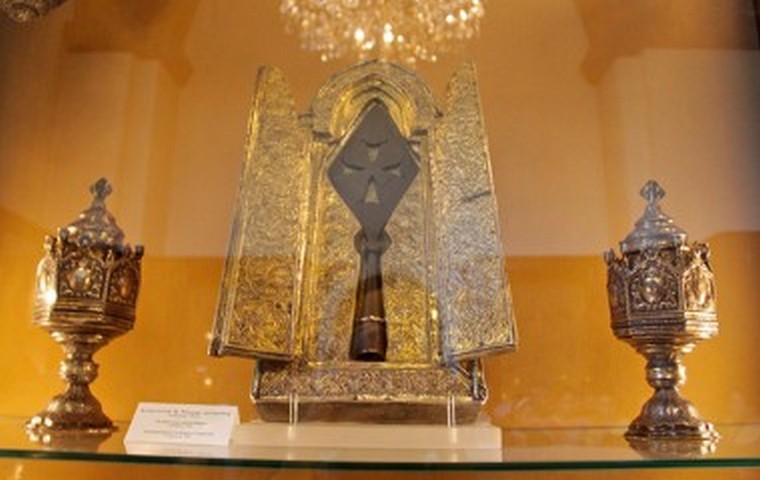 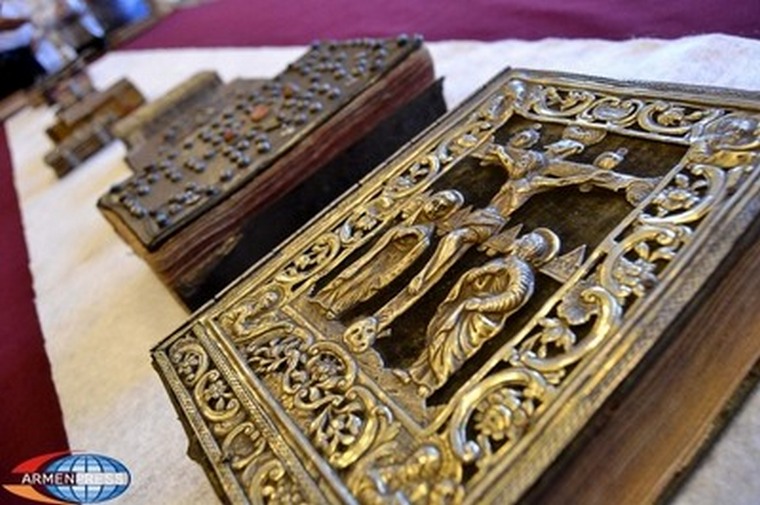 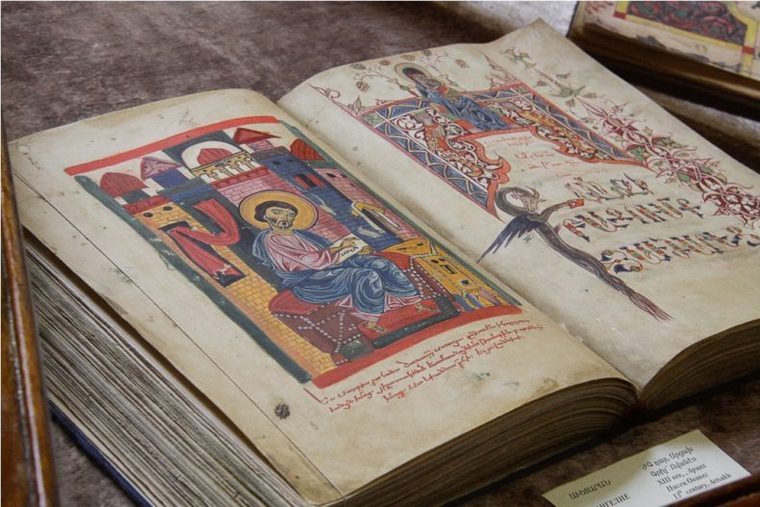 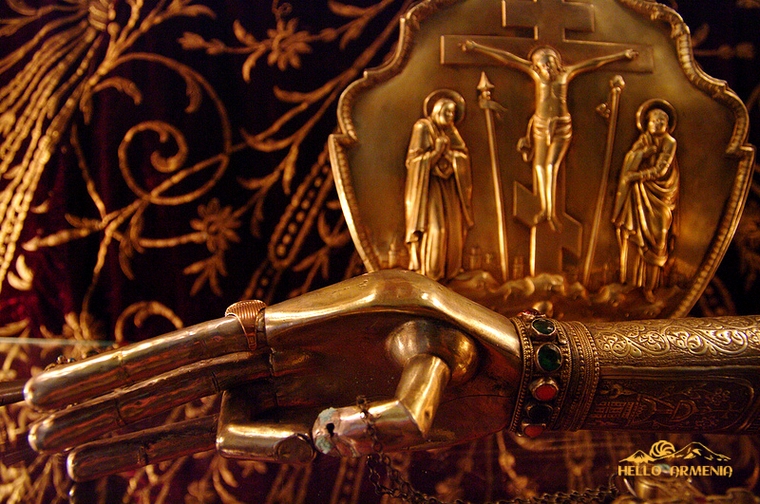 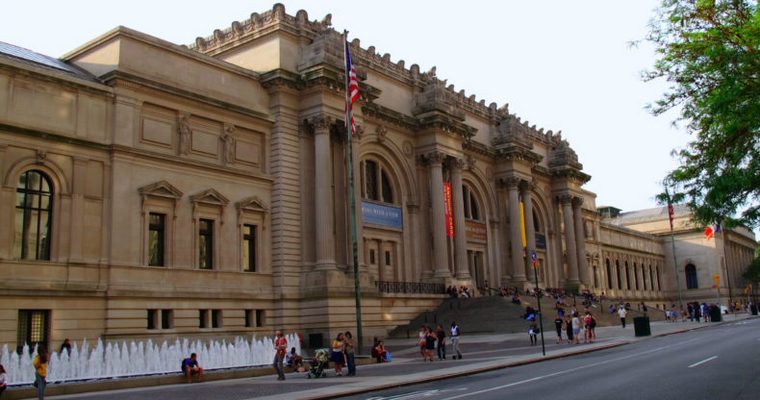