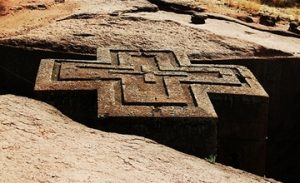 After the Great Flood, Armenians appeared in Ethiopia about the same period as in Egypt. Maybe, that’s because Ethiopia supposedly used to be a part of Egypt.

In any case, the predominance of Armenians in Ethiopia and their connection with the local population is obvious. For example, Ethiopians currently use the alphabet with Armenian-like letters.

From ancient times to late Middle Ages, Ethiopian women were considered the best nurses in Greater Armenia. They lived in the palaces and castles of many Armenian kings and nobles. Ethiopians have been in close contact with other kingdoms since ancient times, such as Phoenicia.

They also lived in Carthage, which was built by the Phoenicians in 825 BC and was destroyed by Roman troops in 146 BC.

An extract from the book “Armenians and Ancient Armenia” by Paris Heoruni. 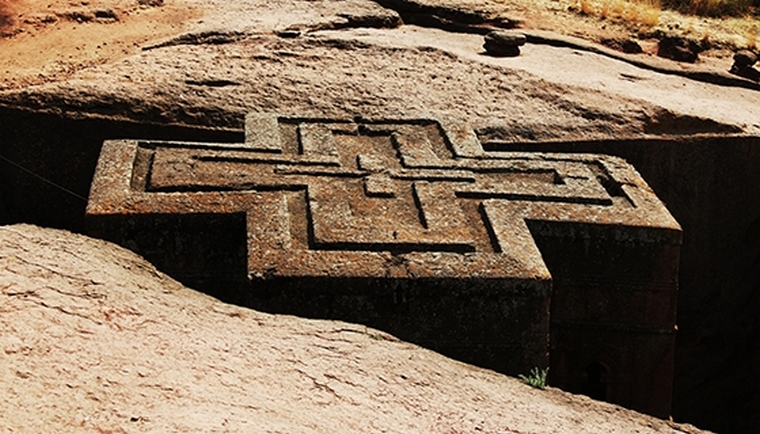