“I Am Not a Nationalist” – Andranik Ozanyan

There is nothing surprising in the fact that the passionate patriot of Armenia became the epic hero of many nations. Andranik of Sasun was not a narrow nationalist: he saw a healthy potential in the union of the Orthodox and Eastern Orthodox peoples that could put violence to a stop.

The general said proudly: “I am not a nationalist. I recognize only one nation – the nation of the oppressed. Where the oppressed are, there is my sword.” The example of Andranik proves in the best way possible that a truly universal approach is achieved not by denying his nation but by referring to one’s own national origins, to one’s best traditions.

After the cessation of the anti-Ottoman resistance in the Caucasus, convinced that “soldiers should be on the battlefield”, Andranik went to the aid of the fraternal Greek people, wishing to contribute to the cause of liberating the Pontian Greeks from the Turkish yoke.

In his call to the Armenian people made in 1921, he urged the Armenians to support the just struggle of the Greek people: “Wake up, Armenian people! What are you thinking about? Today is a reason to restore your dignity… Help your Great Christian Brother of the East so that they also help you to be or not to be.” The call of Andranik found a wide response among the Armenians.

In spite of the obstacles imposed by the authorities of the Western powers and some Islamic countries, Andranik was eager to fight for Greek freedom. On June 14, 1921, he wrote:

“I decided to take part in the war between Greece and Turkey, being sure that my participation in the conflict, no matter how modest, would contribute to the success of the Greek army and, accordingly, to the failures of the Turks, thus alleviating the fate of our homeland.”

Unfortunately, these plans did not come to fruition. The appearance of the units of the legendary general on the front could have largely turned the tide of events in the favor of the Greeks. However, the betrayal of the Entente countries – first of all, France – as well as the support of the Kemalist regime by the Bolsheviks allowed the Turkish army that had lost its positions in Ponte and Cilicia to defeat the Greek armed forces. And the specially developed plan of military operations against the Turks would be never brought to life.

The deplorable results of the Greek-Turkish war once again proved the need for precise coordination of the actions of the Orthodox and Eastern Orthodox peoples, as well as became a testimony that these peoples can rely only on each other in a critical situation. Andranik of Sasun expressed similar thoughts repeatedly. 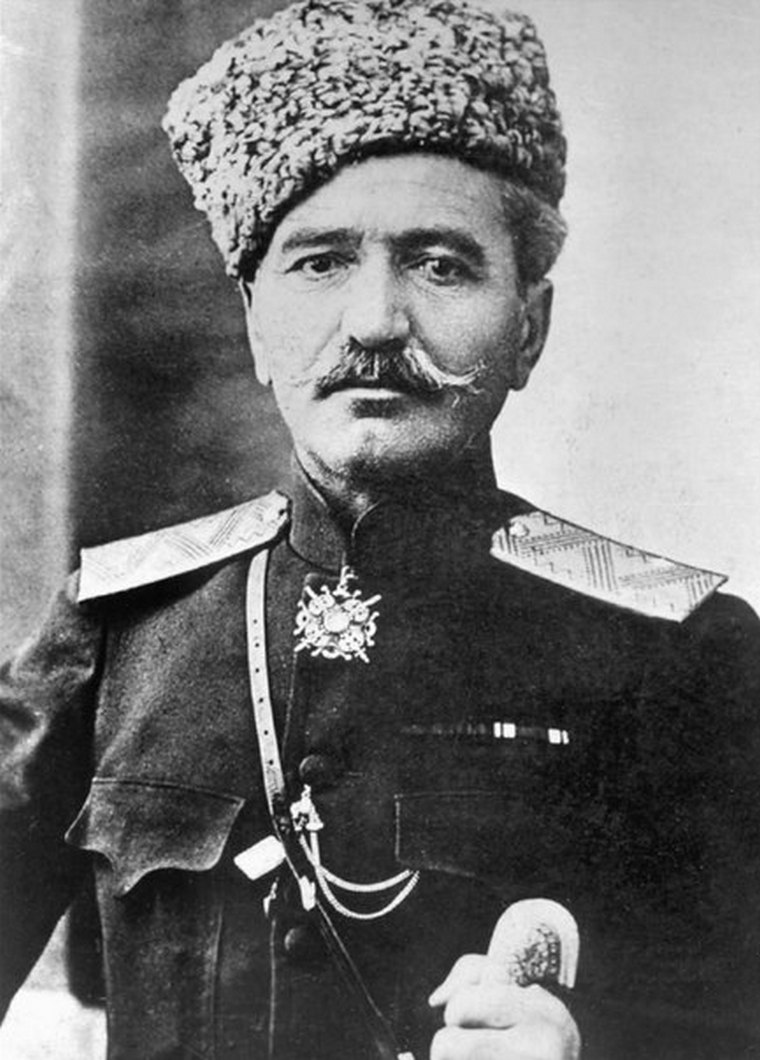 Tags: "I Am Not a Nationalist" - Andranik Ozanyan