American Documentary “Architects of Denial” – If Artsakh Falls, The Genocide Will Be Repeated 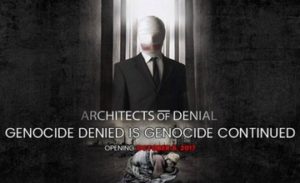 The documentary “Architects of Denial” released in 2017 tells about the events of the Armenian Genocide of 1915, as well as about Artsakh, the Nagorno-Karabakh War, massacres of Armenians in Baku, and the 2016 April War. The film also showcased several deniers of the Genocide who embarrassingly dodged the questions of journalists.

Remarkably, the documentary examines the events of the late 20th century from the perspective of the Armenian Genocide. The documentary establishes that all those events are connected and are a part of a larger process. In fact, the threat of similar events exists even in modern times.

In particular, if Artsakh falls now, the tragedy will repeat itself, and the neighbors of Armenia will carry on the policy of the criminal Ottoman Empire.

Australian computer programmer and founder of WikiLeaks Julian Assange also makes an appearance in the documentary, telling about the political aspects of the described events.
Perhaps these issues shouldn’t be viewed from the perspective of politics, but “Architects of Denial” shows how the Nagorno-Karabakh conflict should be presented to the world. Namely, this conflict is a conflict between barbarism and civilization, a conflict that has been going on for at least a century.

Montel Williams and Architects Of Denial

Dean Cain and Architects of Denial 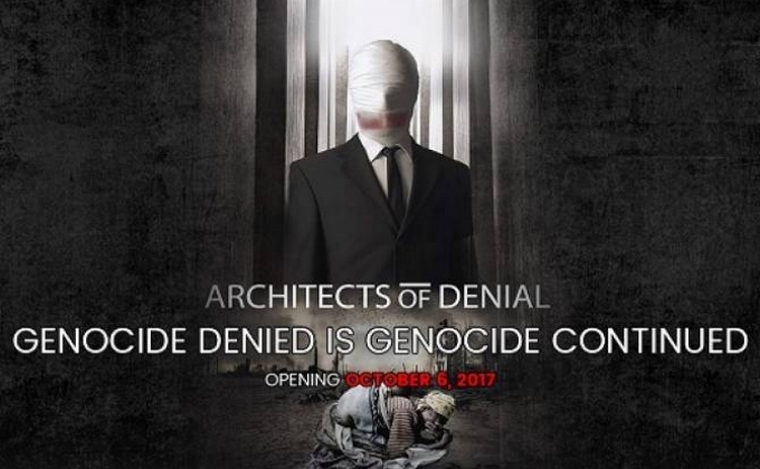