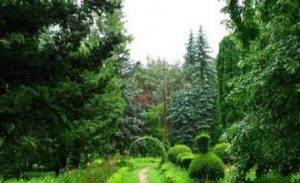 In the 1930s, Polish biologist Edmund Leopoldowicz Leonowicz – a native of Tbilisi, Georgia – visited Armenia. He was fascinated by its nature and decided to establish an arboretum here.

In 1933, he brought his project of the arboretum to fruition near Stepanavan in Lori Province. The arboretum would be officially named “Sochut Dendropark named after Edmund Leonowicz.”

He also built a house in the same place and moved to Armenia. After his death in 1986, the authorities allowed his relatives to bury him there. Now, the Dendropark is headed by his son Vitaly Leonowicz who lives in Armenia.

The park consists of a large number of deciduous forests and ornamental plantings. About 60 years ago, the seeds of a giant Sequoiadendron tree were brought here from the US. These trees grow 150 meters tall and live about 4 thousand years. The fauna also consists of Chinese maples, Himalayan cedars, and many other foreign and local plant and tree types. 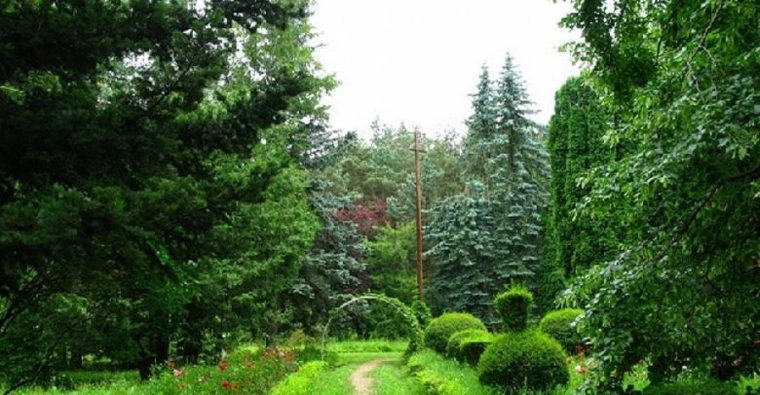