Items belonging to Armenians who survived the Armenian Genocide of 1915 are to be showcased in the Armenian Museum in the United States.

In the American Museum of Watertown, Massachusetts, was opened the Armenian Museum of America that houses the properties of the Genocide survivors, Boston Globe reports.

The museum’s director Jennifer Liston Munson noted that among the exhibits, there are items that the staff hadn’t even had the time to unpack yet. But those will soon be ready to be presented to the world.

The opening of the museum is scheduled for November 15. At the official opening ceremony of the museum, guests will be able to enjoy the live music of the Armenian cellist Kate Kayaian.

The museum’s collection will include more than 5,000 ancient and medieval Armenian coins, over 3,000 textile products, religious artifacts, pottery, and ornaments of the Middle Ages.

At the moment, the museum is under reconstruction. Famous architect Virginia Durruti is the one who designed the museum.

The exhibition will feature a medieval relic – a metal arm – which survived the Armenian Genocide. It was donated to the museum of Aghavni Demirchyan.

According to Aghavni, her mother had been entrusted with the preservation of the metal hand by two women-refugees in 1916. She would bring the hand to the US and keep it in the tomb of a temple. After her mother passed away, Aghavni Demirchyan donated the relic to the museum.

Jennifer Liston Munson stressed the importance of the exhibition, recalling how many people were slaughtered or were forced to leave their homeland in the years of the Genocide. 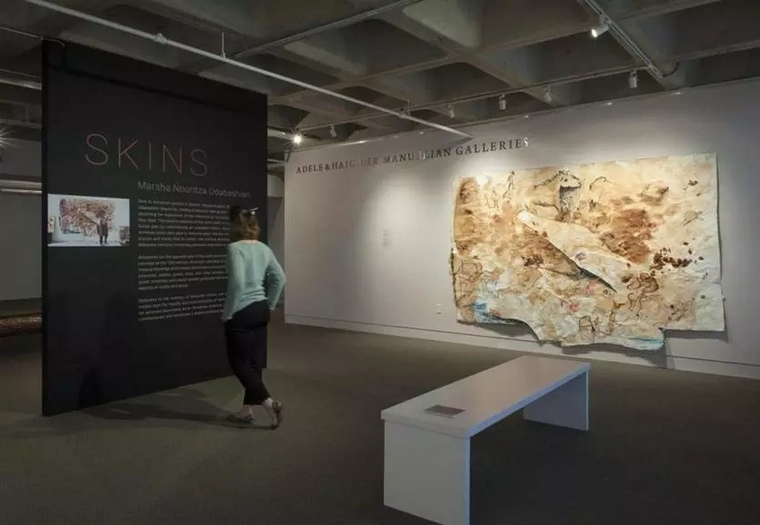 Tags: Armenian Museum in the US